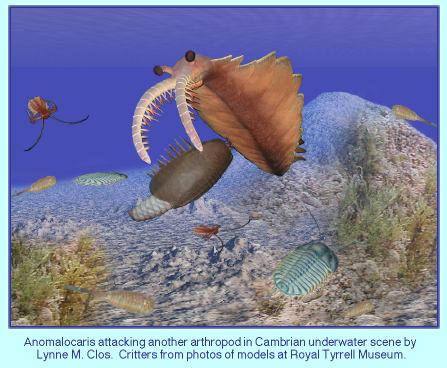 The Cambrian Period, the first period of the Paleozoic Era (“era of ancient life”), was named in 1835 by the British geologist Adam Sedgwick. He derived the moniker from Cambria (or Cumbria) in North Wales–where the type section was located–and which was the Latin name for the region (having its etymology in the Welsh word … END_OF_DOCUMENT_TOKEN_TO_BE_REPLACED